A criminal conviction can permanently alter the course of your life, impairing not only your liberties but also your relationships and job prospects. The experienced criminal defense attorneys at The Law Offices of Jonathan F. Marshall can assess the circumstances surrounding your arrest and devise a strategy that will protect your rights. We regularly represent people charged with crimes throughout Mercer County, as well as Hunterdon and Burlington Counties. You can contact us through our online form or at (855) 450-8310 to schedule a free consultation to discuss your charges. 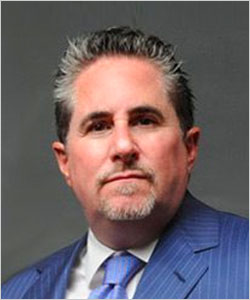 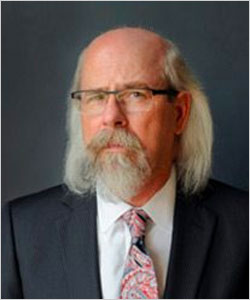 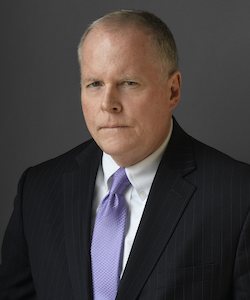 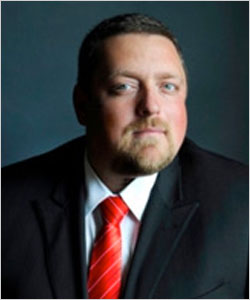 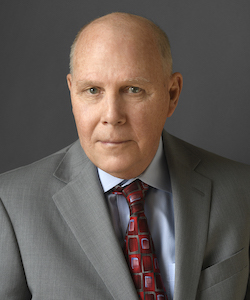 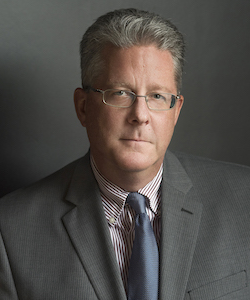 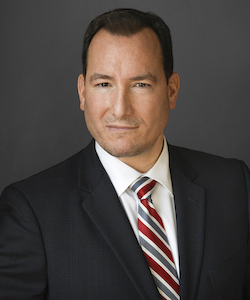 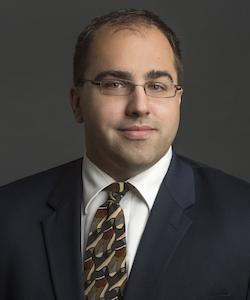 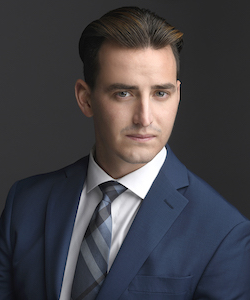